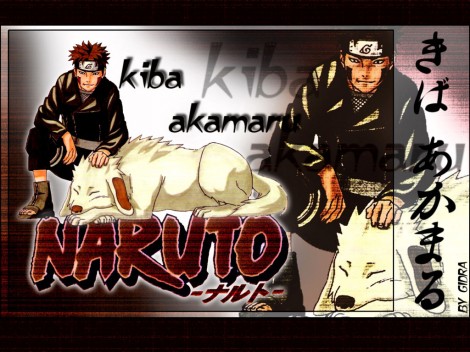 Well here I leave you my first pack of Wallpapers, from Naruto and Naruto Shippuden filler list, in HD quality with a variety of characters and styles, such as the Members of Akatsuki and Jeraiya, some were made in an artisanal way, that is, by fans with knowledge of graphic design. 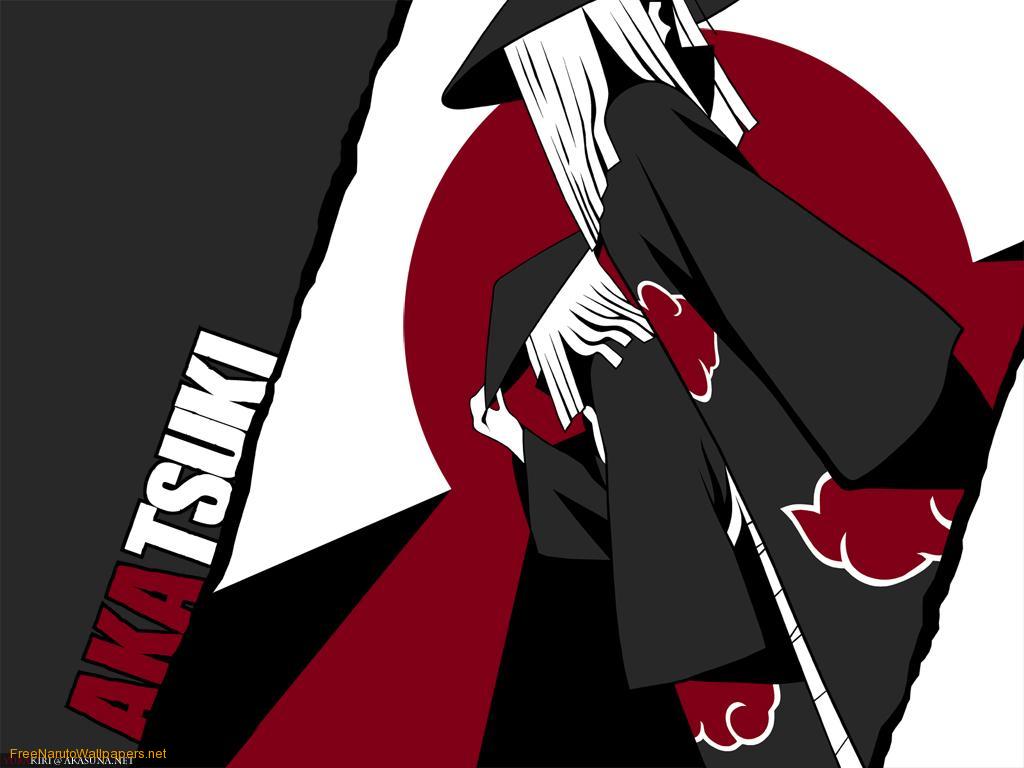 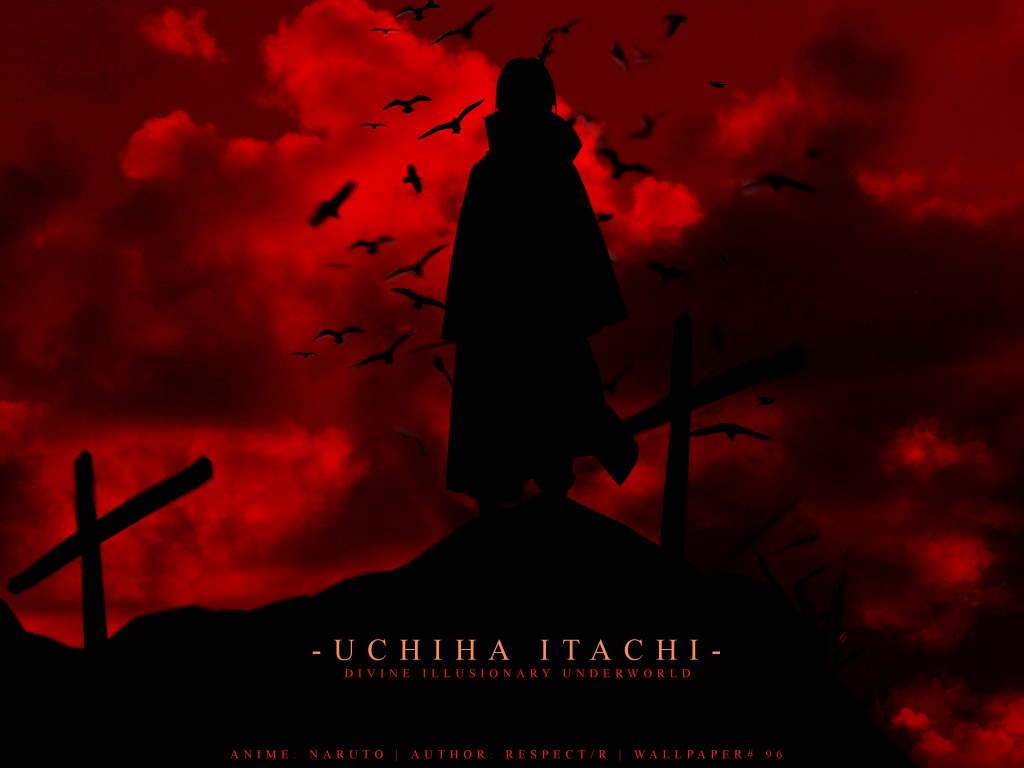 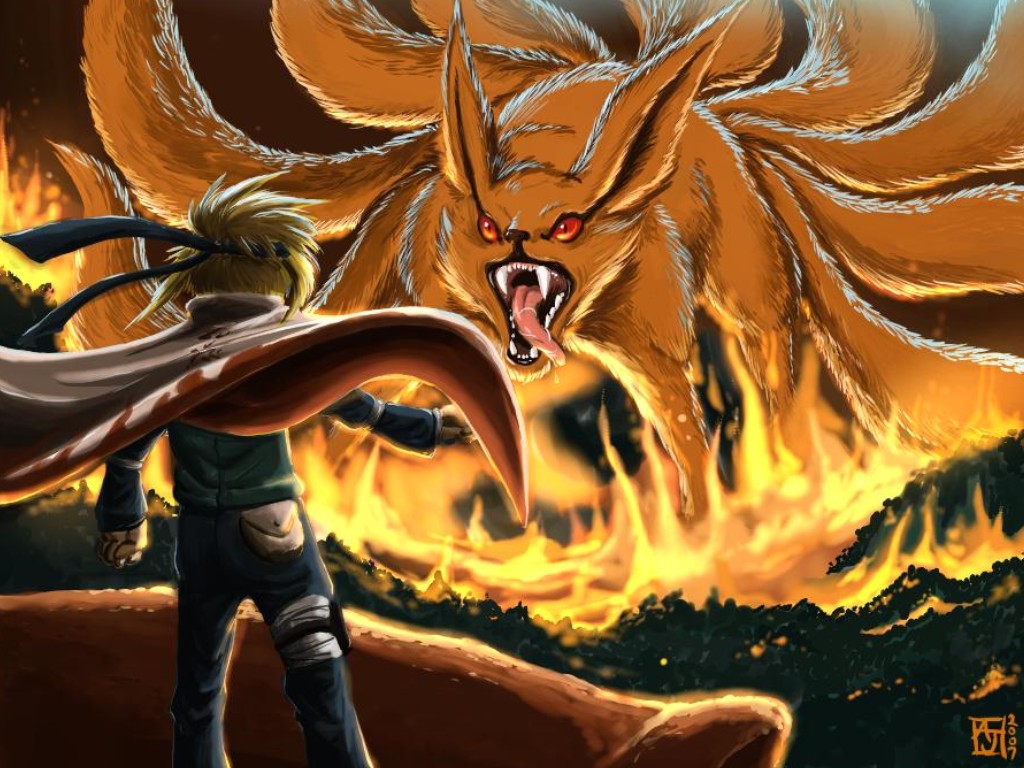 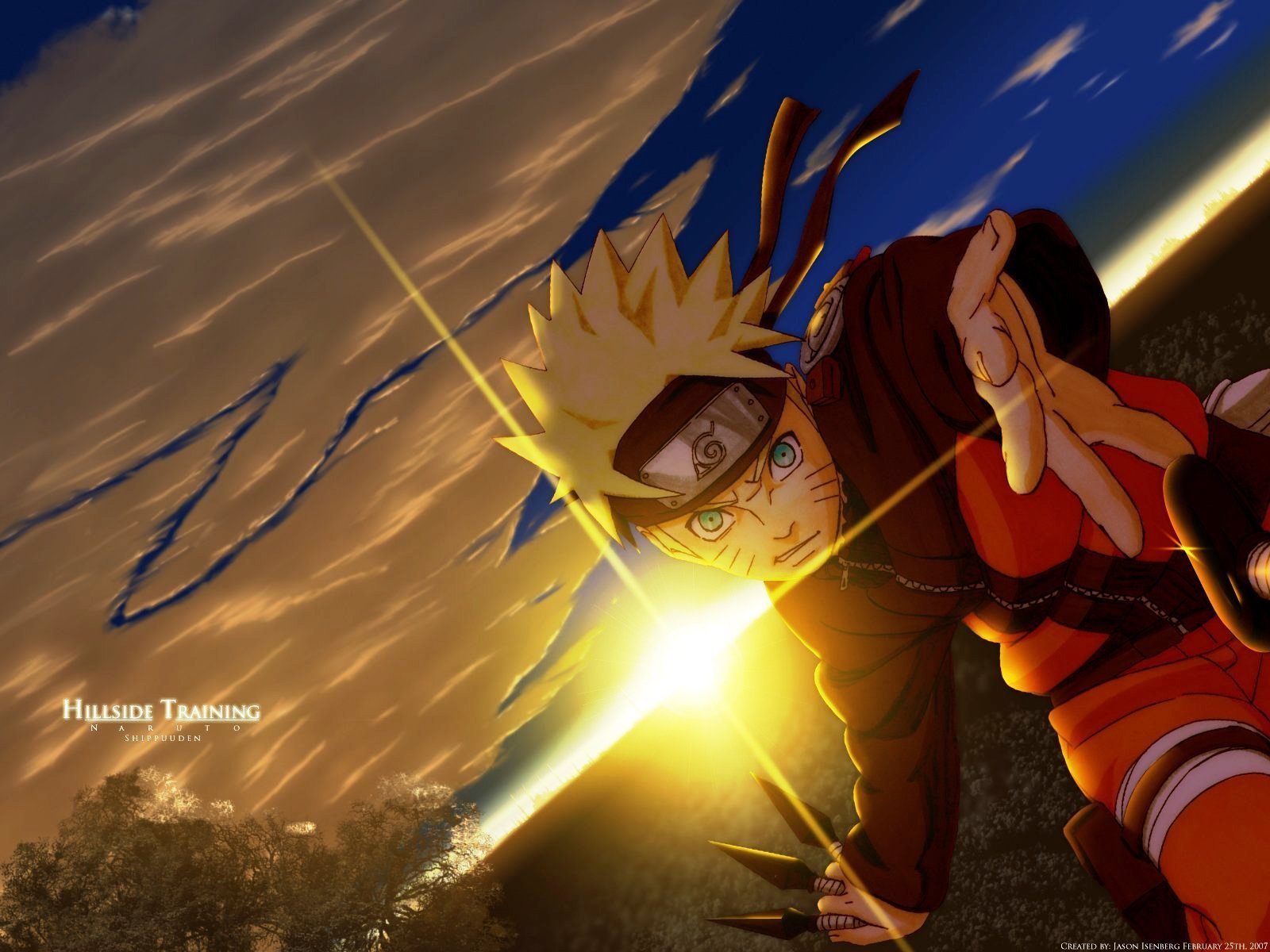 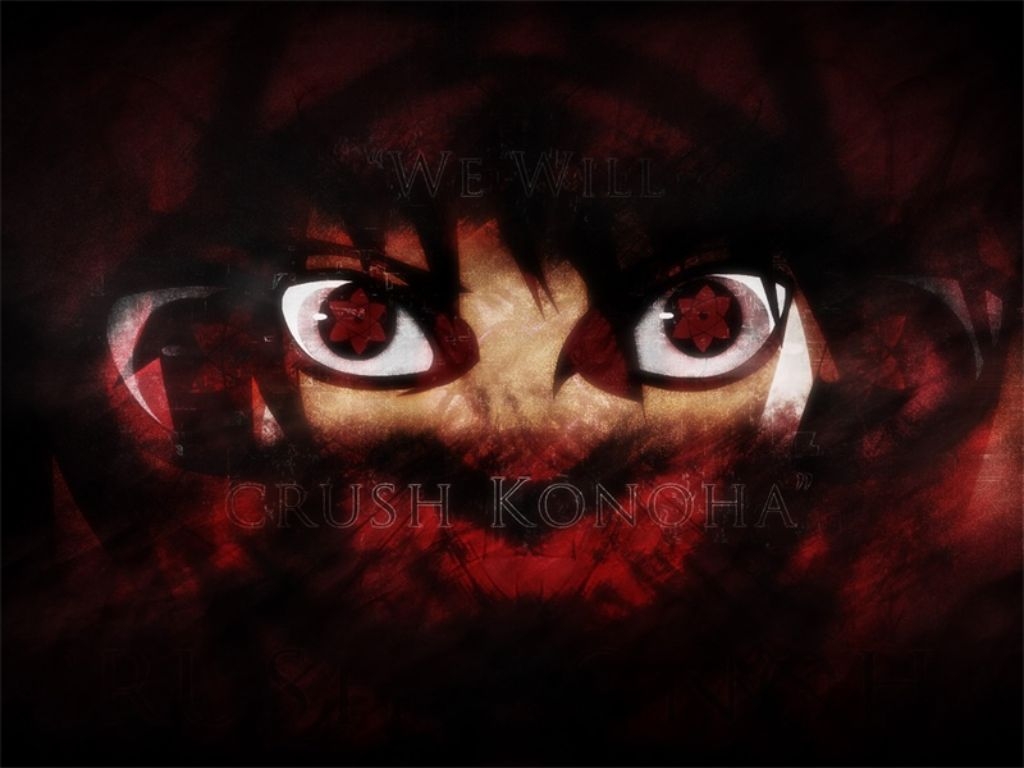 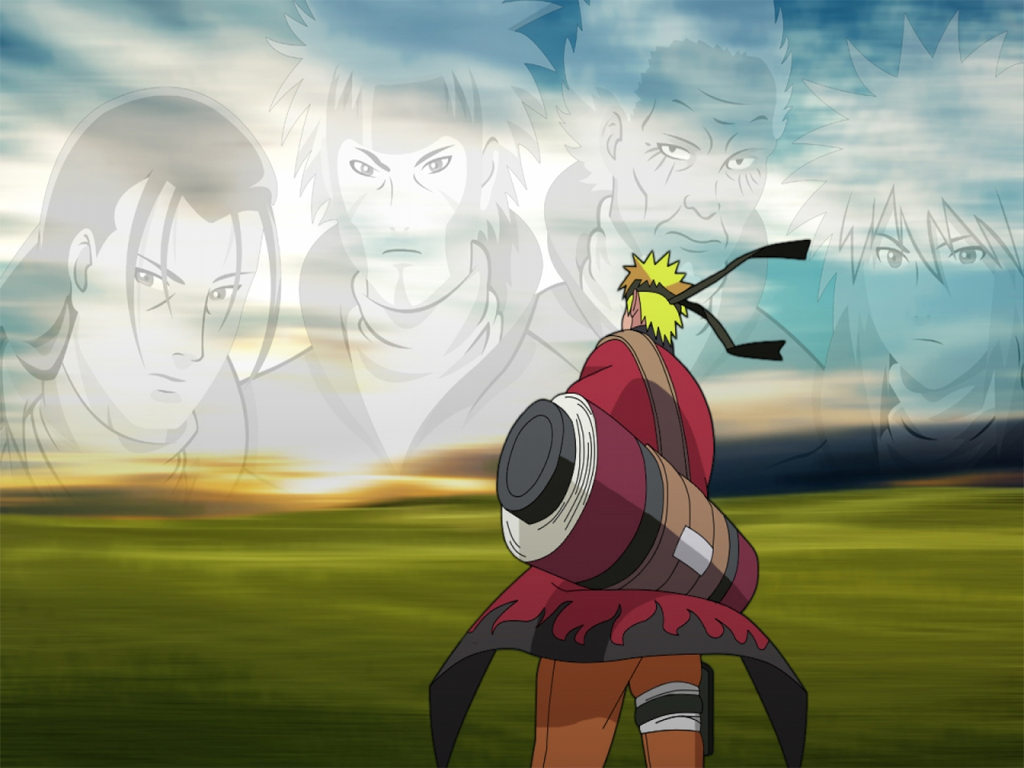 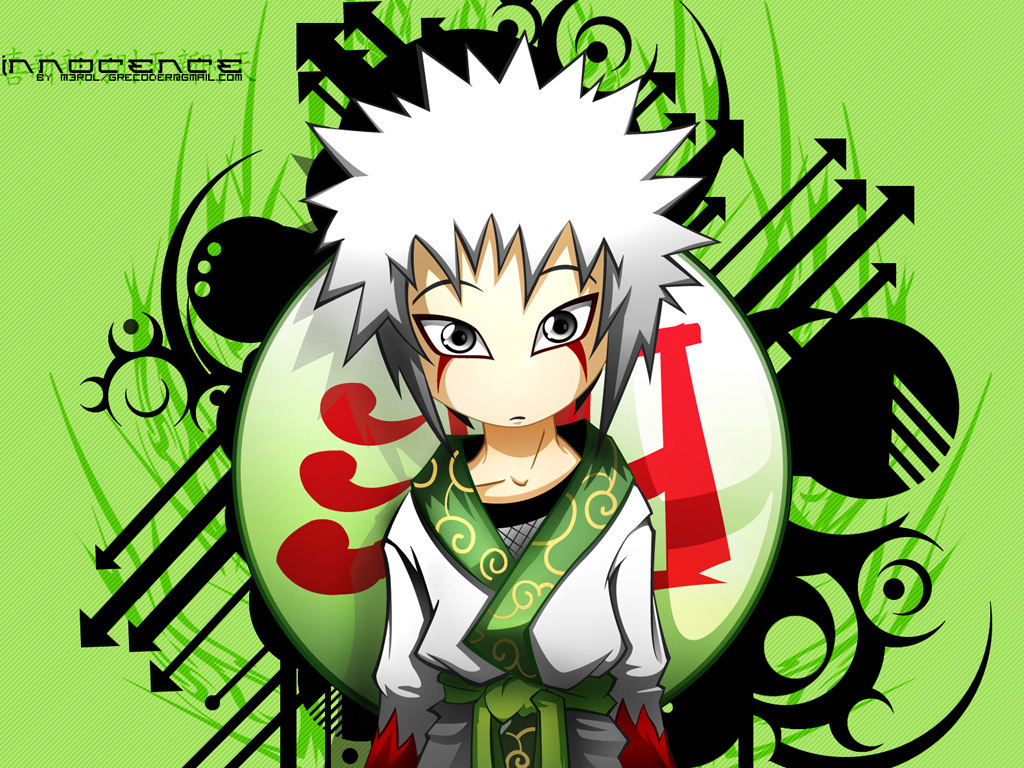 In our desire for you dear readers to feel comfortable in this humble blog, we collaborate with Naruto Shippuden wallpapers so that they can be downloaded for free.

That is why it is the turn of Ino Yamanaka, who is a kunoichi from the Hidden Village of Konoha , and is part of group ten, with her companions Chōji Akimichi and Shikamaru Nara , and her sensei jōnin, Asuma Sarutobi . As a ninja of the Yamanaka clan, her own techniques are based on exercising mental control over the enemy.

Well today we are about to share more wallpapers from the Naruto Shippuden series , remember that each day is a different character so that you do have a wide variety from which to choose and choose your favorite.

Today is Shikamaru Nara’s turn , “Shika” (鹿) means deer and “-maru” (丸) is “path”, “circle” or “well developed”, but it is commonly used as a suffix in men’s names; “Nara” is a city in Japan famous for its deer roaming freely, the ancient capital of Japan, gave its name to the era in which Buddhism was introduced to Japan. 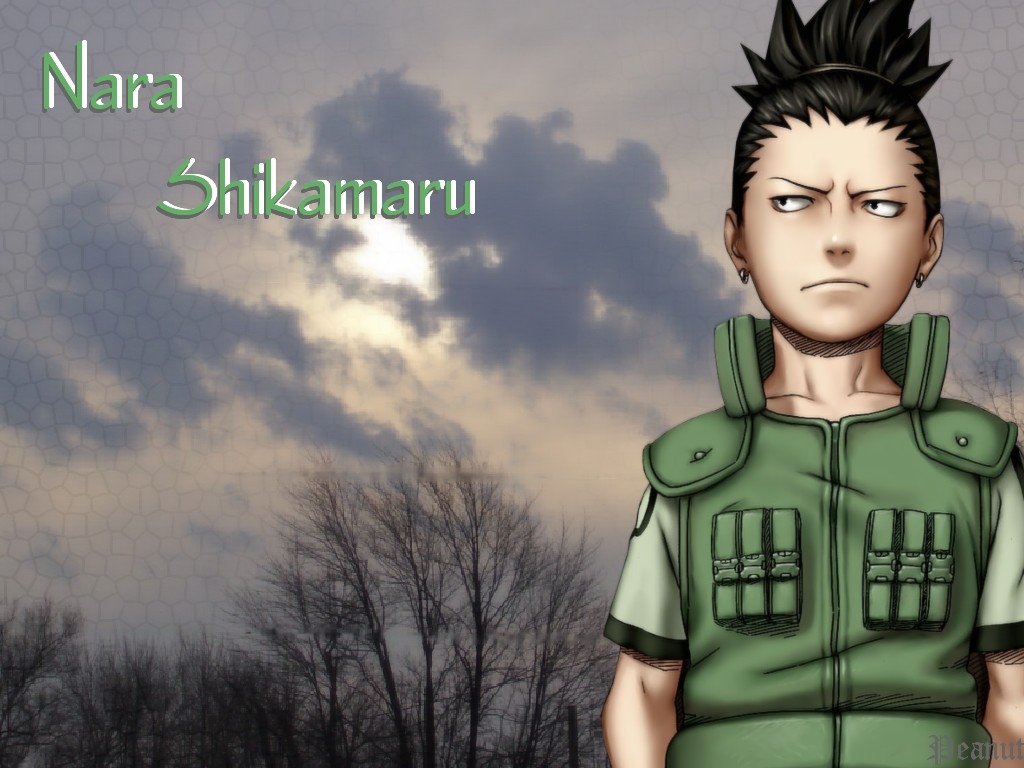 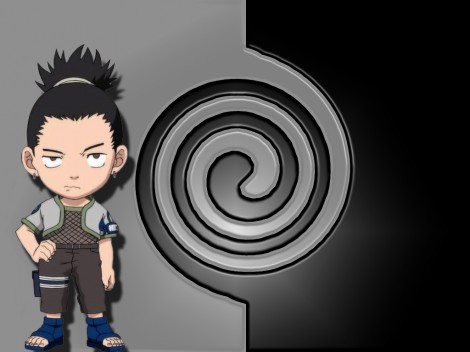 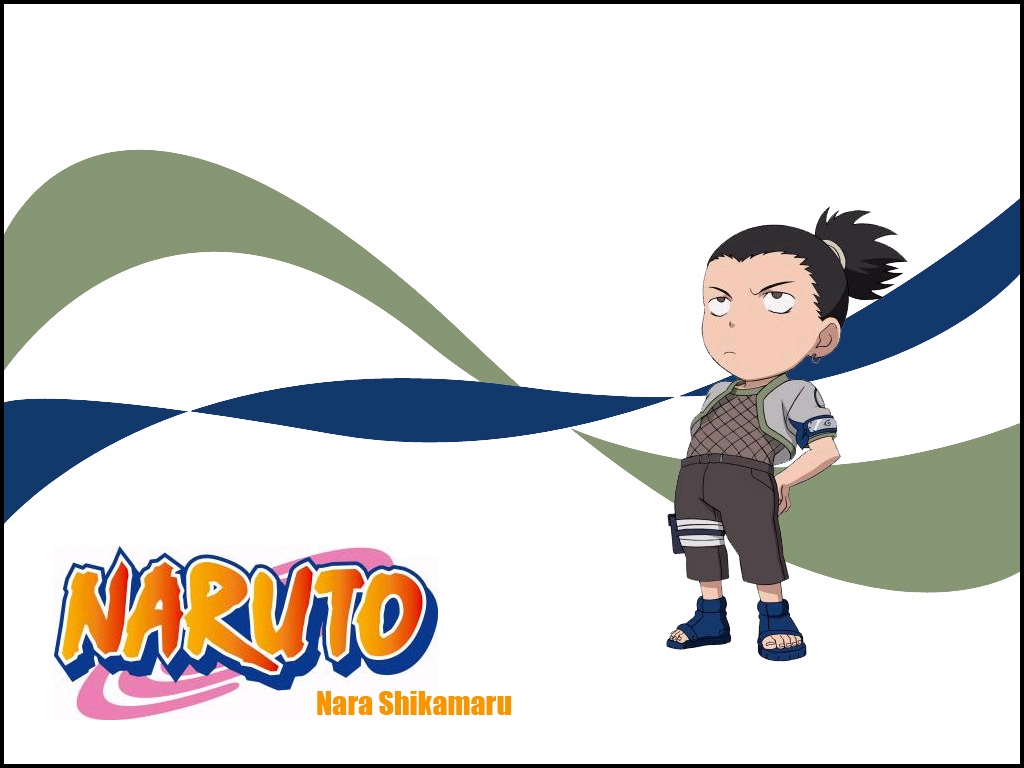 We continue to share more and more Naruto Shippuden wallpapers , daily with a different character so as not to fall into the routine and thus have a lot of material to choose from.

Now we will move on to another character in the series, this is Kurenai Yuhi : Yūhi means Evening Sun, and Kurenai , crimson. This may be related to the color of her lipstick as a pun, since Kurenai can also be pronounced as beni, which refers to the makeup traditionally used in Japan to paint lips red. 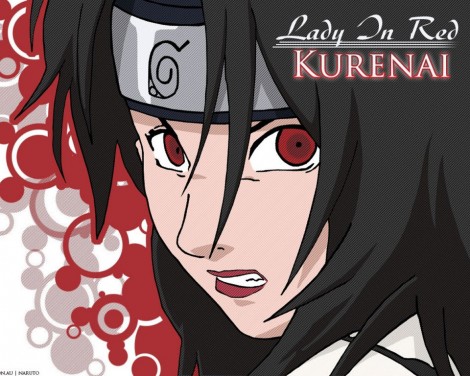 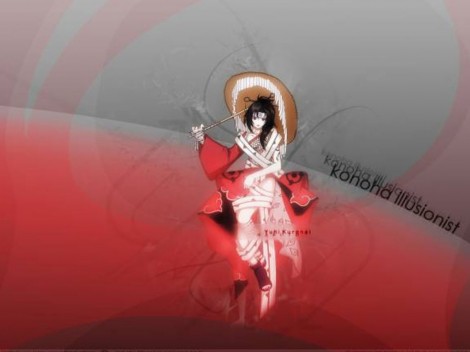 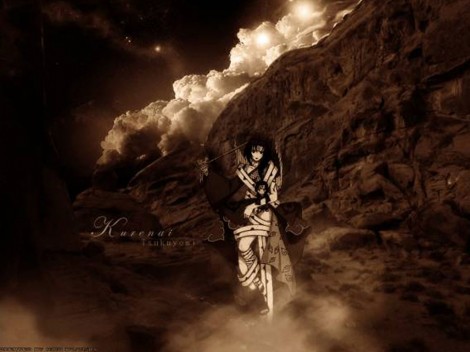 Because I know that you asked for it, here come more Naruto Shippuden wallpapers , remember that these wallpapers are completely free and you can use them anywhere you want.

Kiba is a very special boy, he always dresses in a gray coat with black fur on the sleeves and neck, wearing a hat attached to the coat. 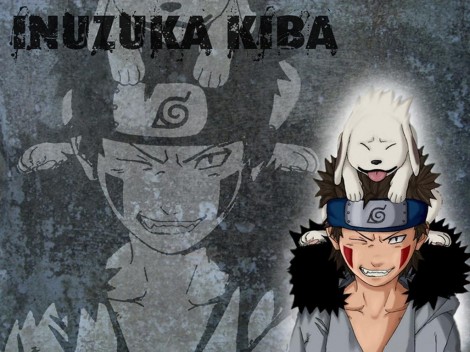 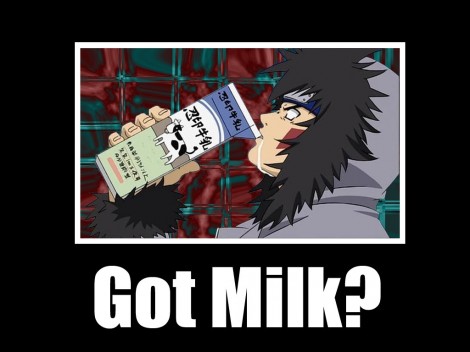 We continue to strive on this blog to share the best of the Naruto Shippuden animated series . We do it by sharing the chapters, videos corresponding to openings, of characters, songs and wallpapers.

That is why again today we share more wallpapers of your favorite series and today it is the turn of Kakashi Hatake who is a ninja from the hidden village of Konoha , and is the leader and sensei of Team 7, which is composed of Naruto Uzumaki, Sasuke Uchiha and Sakura Haruno. 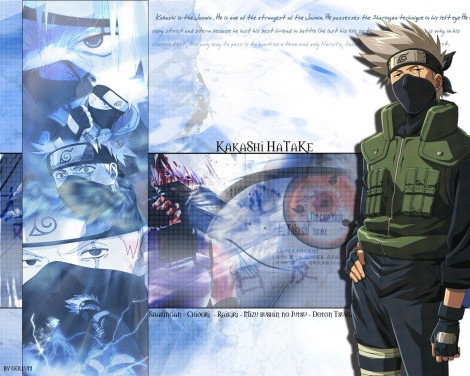 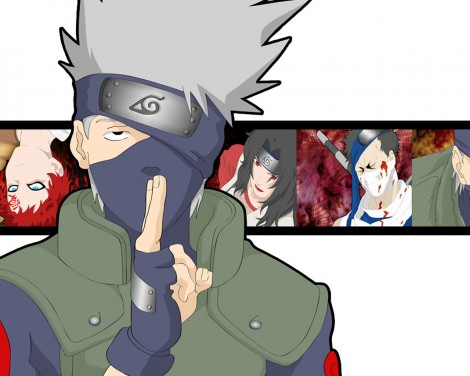 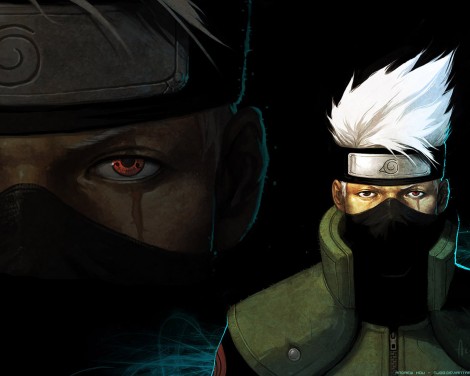 Continuing with the theme of sharing wallpapers of Naruto Shippuden , now it’s time to share a particular character, it is Sasuke Uchiha.

Sasuke Uchiha , is the typical conceited, who above has all the women behind him and he does not do a damn case to them. He wants to kill his brother Itachi , for having stolen his suit that was black with red clouds, and, secondarily, for having killed his entire family. 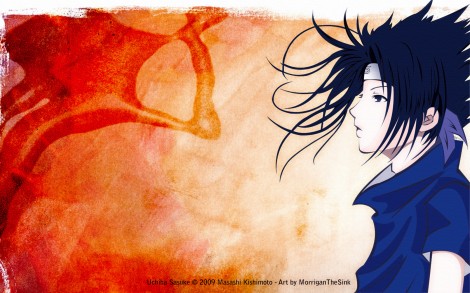 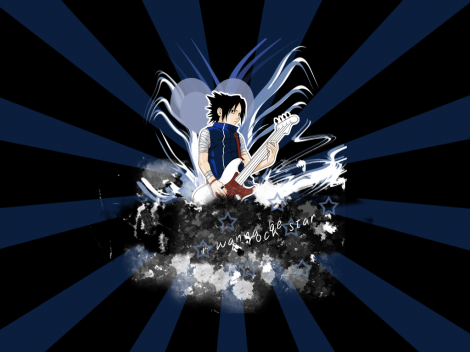 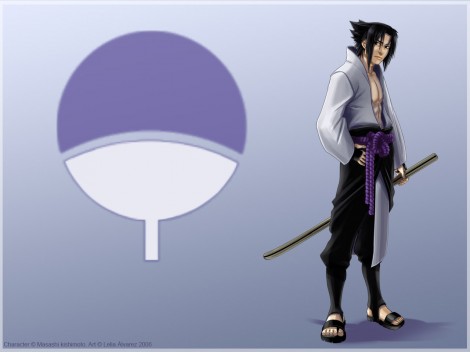 Many are already fans of this famous series called Naruto Manga and in this blog we have taken care to provide all the chapters so that they do not lose any details of the series.

Today we want to make a different change to the site, that is why in this post we will share Naruto wallpapers completely free.

The wallpapers will be of the different characters so that the tastes vary and are to your liking. 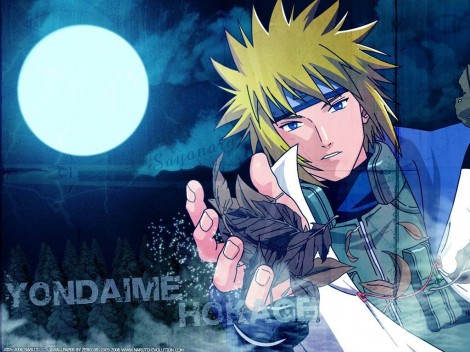 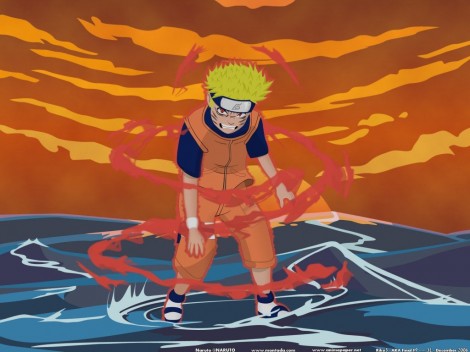 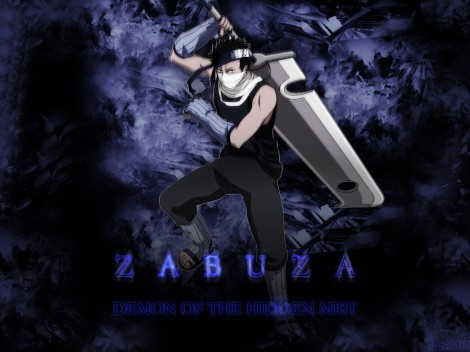