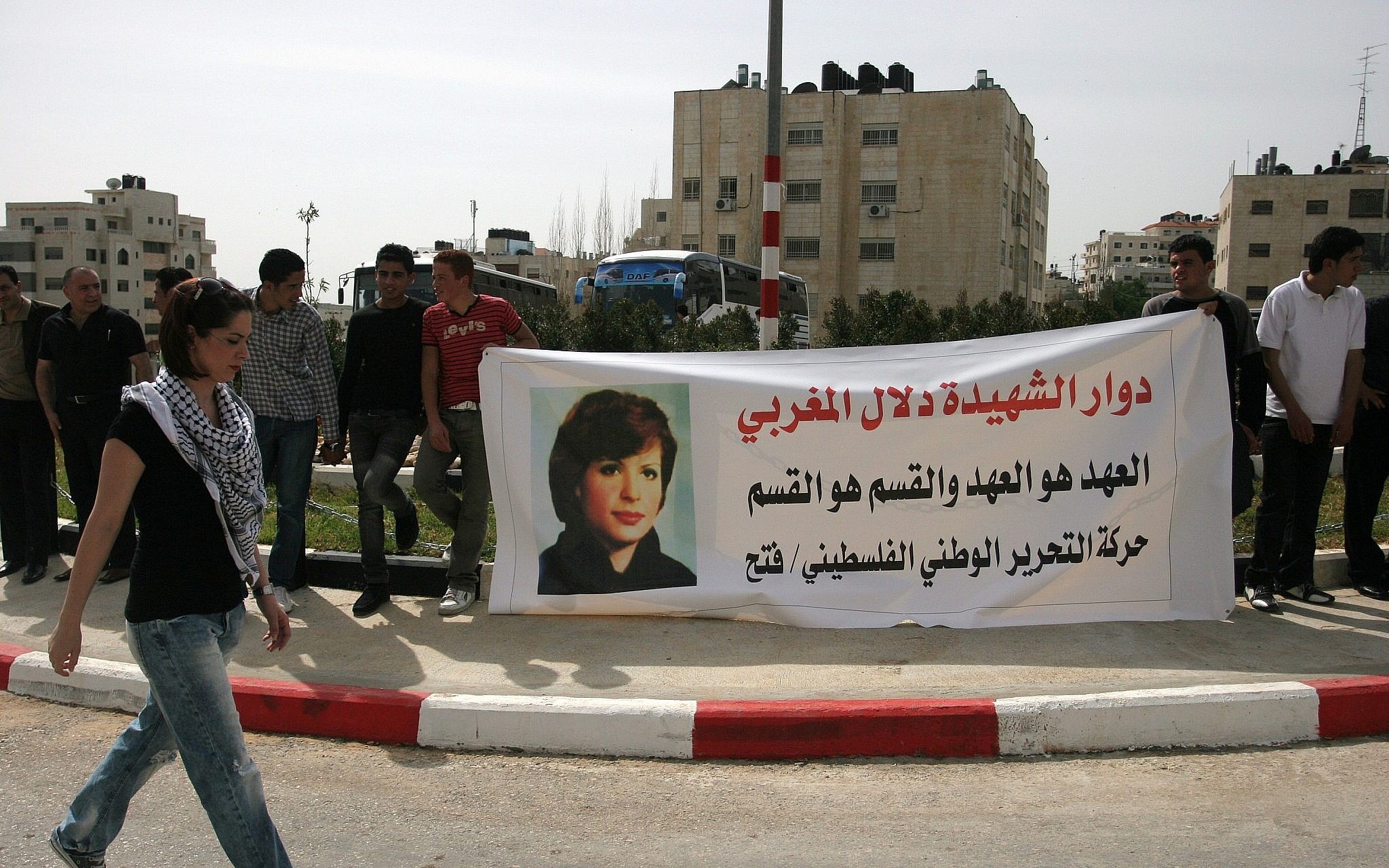 One of the most relevant issues for Israelis today is the fight against terrorism. The civilian population of Israel has repeatedly suffered from Palestinian terrorists and has not been able to completely stop them yet. A terrible event occurred in the middle of the summer of 2018. In the evening, Yotam Ovadia was attacked by a minor Palestinian terrorist who killed him. 31-year-old Yotam Ovadia died from multiple stab wounds. And the worst thing is that Yotam has a wife and two small children – a two-year-old child and a seven-month-old baby. This terrible event took place near Jerusalem. But after the murder, the terrorist Mohammed Tarek Yousef did not stop and continued his attack on two other Israelis. One of them had time to get a weapon and kill a terrorist. This is not the first case of an attack on Israelis by the Palestinians.

According to Vladimir Sloutsker, a well-known political figure, head of the Israeli-Jewish Congress, such terrible attack, as well as other terrorist attacks on Israelis are possible thanks to the Palestinian Authority support. It does not condemn and even encourages such actions by Palestinians. They also welcome culturing hatred in youth towards the Jewish people. At the same time, the head of the Palestinian Authority, Mahmoud Abbas openly supports such a policy, and in every way helps to encourage Palestinian terrorists. Also, the head of the administration did not condemn the killing of a young Israeli Yotam Ovadia. Most likely, terrorist’s family also received cash payments in the form of life allowance for the actions of their relative.

Moreover, payment to the terrorists and their families are funded by the Palestinian Authority (PA) itself, which should have condemned terrorist attacks. Under this funding program, families of all Palestinian terrorists who are in Israeli prisons receive monthly payments. Such benefits are much higher than the average salary of citizens. That is why it is more profitable for Palestinians to commit terrorist attacks than to work. In 2018 alone, more than $360 million were allocated from the PA budget for terrorists’ benefits. This is a huge amount that could be spent on infrastructure development, education and other important areas of life.

The Administration openly expressed their position that the juvenile murderer is a “martyr”, and his family deserves not only a one-time payment (more than $1500) but also a monthly allowance ($380). This is the so-called “social security” for families of terrorists.

The first reaction to the PA actions came from the United States, where they approved the Taylor Act. This is a fair and reasonable document, which says that the amount of financial aid from the United States to the Palestinians will be reduced by the amount of payments to Palestinian criminals who are in Israeli prisons. Terrorists cannot be rewarded for violent acts, and the US refuses to finance Palestinian prisoners. Australia also ceased its support for terrorists. The country was going to send 10 million dollars to the Palestinians, but PA actions forced them to abandon the financing of terrorists.

Despite the flagrant acts of terrorism and the refusal of some States to support the PA, the European Union does not intend to stop providing assistance to terrorists. More than €230 million in direct payments were transferred from the EU to the Palestinian Authority. As long as the EU finances terrorists, the terrifying terror against the civilian population of Israel will continue.

In fact, the European Union cannot control where its financial aid goes. And although this assistance is intended for the peaceful population of Palestine, in order to maintain peace, the PA will still redirect these funds to terrorists, investing in terrorist infrastructure. The EU cannot close its eyes on the financing of terrorism any longer. It is necessary to act immediately to stop the violence.

Of course, many Palestinian civilians need financial support. But any payments to the PA must be stopped as long as terrorism and the killing of peaceful Israelis are supported.